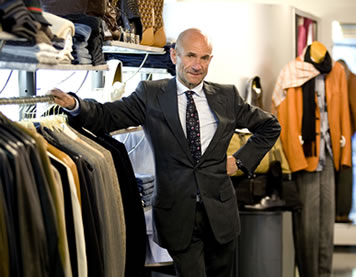 Santiago Auzmendi (1940-2014) realized very early on that he was not going to find what he has looking for in his home town of Lazkao. He had a cause for which he wanted to give free reign to his rebellious side. He moved to Barcelona and there he met the famous Catalan tailor Joseph Camps, his master. He learnt quickly and kept working right until his last breath. 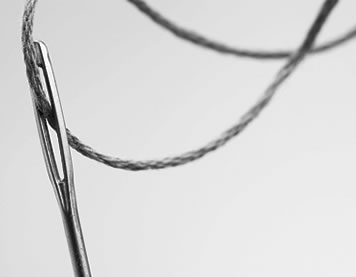 Auzmendi has contributed to the city’s exposure, freedom of expression, boldness and the look of an entire generation. 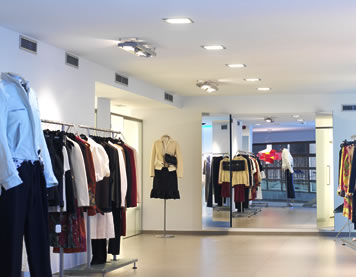 Since 2005, Auzmendi has emerged as a showcase for the latest trends at number 30 on the Avenue in San Sebastián, on the corner with Garibay St. It has three-story premises covering an area of 1000 m2. 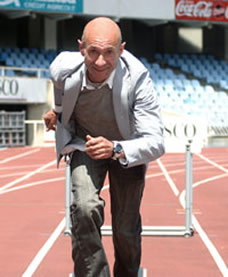 What you wear speaks about you. It is a form of direct communication, about your life, your environment, your character.